The future of Infrastructure for developing web applications

More than 10 years has passed since the release of AWS in what would be considered the pioneer of Cloud Computing. The cloud computing concept is a popular infrastructure for developing web applications. We learned that first hand in developing our own web application. In this post, I will talk about what we are thinking about the future of our infrastructure.

Before the appearance of cloud computing, we had to prepare and manage the infrastructure by ourselves which was not an easy task to do because it required us to have a lot of physical spaces and also labor operation which includes failure coping etc. So there were lots of difficulties that is not easy to imagine. However, we were able to overcome those difficulties and can now focus on our product. The “Hardware Abstraction” was a great contribution given to us by Cloud Computing which has helped us a lot.

After that, Abstraction of Infrastructure, which is the abstraction of unit application or OS, has reached the next stage because of the technologies it gave us such as docker. Because of that, scaling of applications became easier to manage and develop throughout our everyday work environment.

So now what is the next stage? We think that it is “Serverless Architecture” like AWS Lambda and Azure Functions.

Abstraction of Infrastructure so far is managed a little by ourselves nevertheless, it became easy and comfortable to do. However, we don’t need to manage it in the Serverless Architecture. Developers just need to upload code and set configurations and it will be executed when needed. There is a big difference in Serverless Architecture and its appearance has been revolutionary, I think.

Serverless Architecture will come to be widely accepted and be a popular technology throughout the world. Many frameworks are appearing and there are some articles about products which was created around them. Developers can focus on their own product by using these technologies and services; the developing speed and quality will be vastly improved.

However, it is not true that new means correct or almighty, so we think it is important for developers to keep thiking what is the good option.

We keep ourselves open to new and amazing technologies appear and also keep on delivering good products to the world.

How we deploy our microservices in MagicalTrip 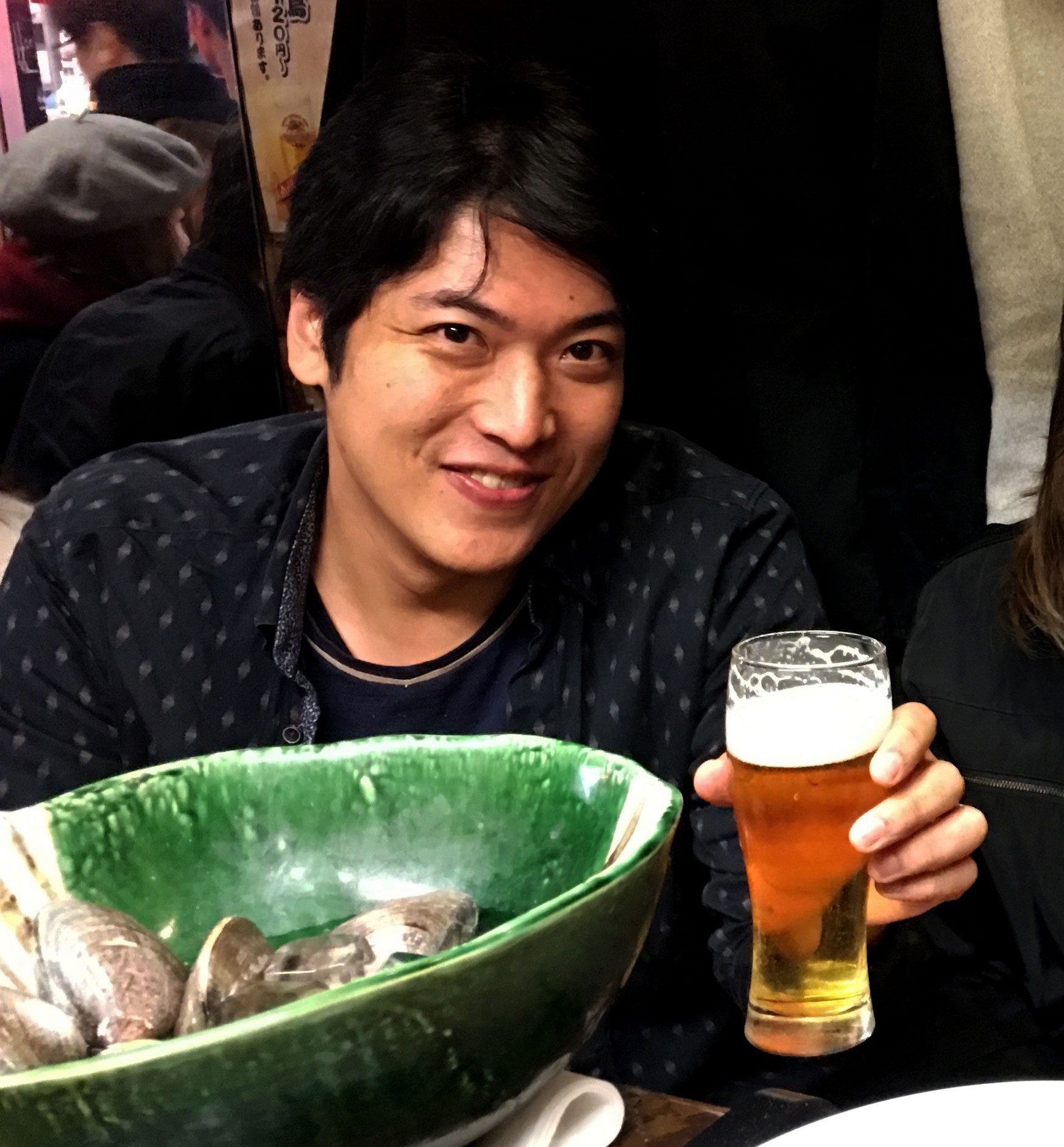